As a typical practice for writes test for your APIs only starts after the design/spec for the API are complete. Then the testes are explained the use of that API to start writing tests. But the ideal thing to do is to start writing some initial tests for the APIs during the design phase. And this should be done by person designing the API spec as he/she will have better understanding of the API while its being designed and as to what scenarios to test for the APIs.

Well what if there was a way to do all this? That's what API is for.

Defining tests based on API response

If you want to reuse a schema you can define it as a Model or Trait and add reference it here with $ref. You can even expand it inline to view its properties. Having done that now you can add tests based on your response. To do that click on the Test Builder icon beside each property (as shown below) which will open up the tool to write tests against your response schema as shown below.

The above screen grab shows an example where you are defining the spec for a [POST] Create ToDo API which accepts the name of the ToDo and returns the newly created ToDo along with its id, name, completed and created fields. A simple test would be to check the value of the name field in response should be the same as the value specified in the POST request payload.

To add more tests scroll down to the Test Scripts section in the Endpoints panel. Here you have to option of defining 2 types of scripts

There are some predefined snippets to help you add more tests. 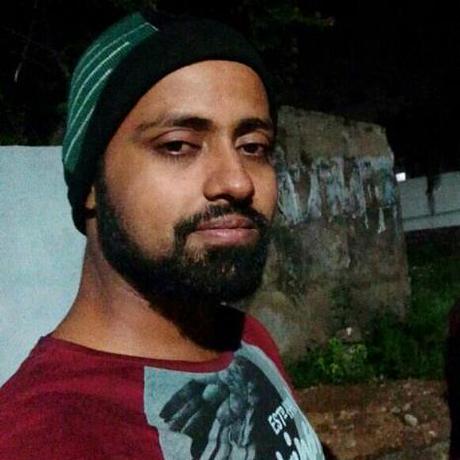